Finding ways to protect personal belongings goes as far back as civilization does. Primitive engineers developed mechanisms using wooden pegs for keeping doors and chests shut and securing away valuable or coveted belongings.

Over time, these locks became more advanced. This caught the interest of various notable historical figures who took an interest in locksmithing, helping to propel the technology forward.

The Ancient Egyptians were known for collecting gold, art, and other valuables to take with them into the afterlife. Pharaoh Khafre was King of Egypt 4,000 years ago. He was also responsible for the construction of the second-largest pyramid in Giza.

This engineering feat included a lot of new technology at the time, with primitive locking systems being one of them. Pharaoh Khafre was the earliest locksmith, finding ways to secure his possessions into the next life.

Robert Barron invented the lock that is the foundation of the locking systems we use now. He created the double-acting tumbler lock. His lock used levers that needed to be moved out of the way carefully to release the lock. Before this, most locks were easy to pick, and the tumbler lock was the first advanced lock in history

Another notable figure responsible for creating the basis of some modern locks today is Linus Yale. Yale is a well-known name in the locking industry. Linus Yale created the cylinder lock in 1848 and the pin tumbler lock in 1868 with Henry Towne. The origin of this lock may have been Pharaoh Khafre’s, iterating on the basic model used by the Ancient Egyptians.

Jeremiah Chubb was an ironworker in the 1800s, known for inventing a more advanced lock. The detector lock, patented in 1818, had six levers and was designed to lock up when tampered with or pried with lockpicking tools. Once locked, it could only be opened by use of a regulator key and reset into use by using a true key. Chubb received accolades and fame for this invention for many years, until it was successfully picked by Alfred C. Hobbs decades later.

Arthur C. Smith was an expert in ship locks. This seafaring locksmith incorporated techniques from the French, known for highly aesthetic and intricately designed locks. Smith made a name for himself in the English locksmith industry by crafting elaborate locks with advanced designs.

King Louis XVI was the last King of France and the husband of Marie Antoinette. He was an avid fan of mechanics and an amateur locksmith. The irony is that his interest in lockpicking is what eventually brought about his death.

His friend Francois Gamain was the royal locksmith, and King Louis trusted him to lock a chest that contained sensitive documents. Instead, Gamain shared these materials with the King’s opponents, who eventually beheaded him at the guillotine. 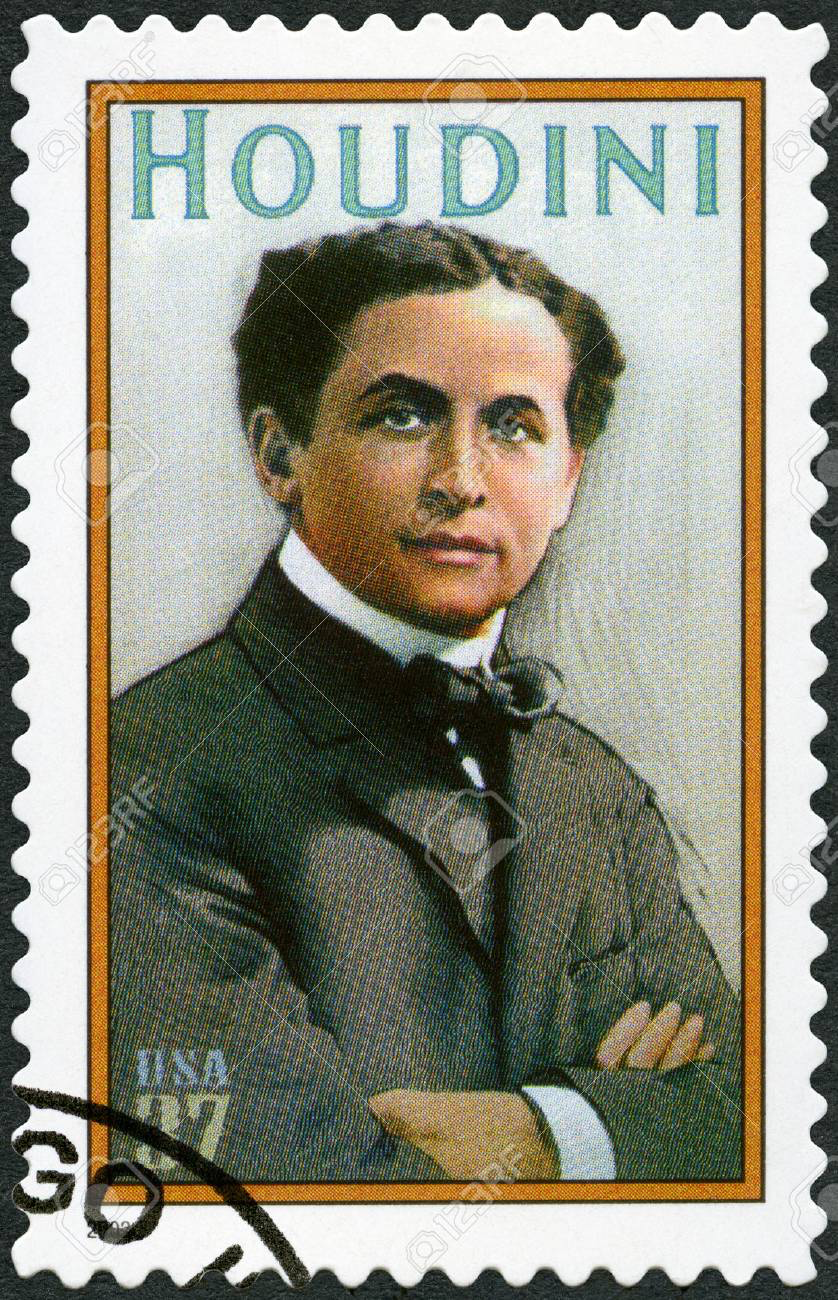 Harry Houdini was a famous magician known for his wild escape acts. Being able to pick a lock under such high-stress circumstances required years of practice and familiarity with the locking mechanisms.

Houdini began working as an apprentice for a locksmith at age 11 and developed the trade once he moved to America. He collected a variety of locks, studying and learning about each kind. His comprehensive knowledge of locks and lockpicking was a large cornerstone of his escape acts that stunned the world. 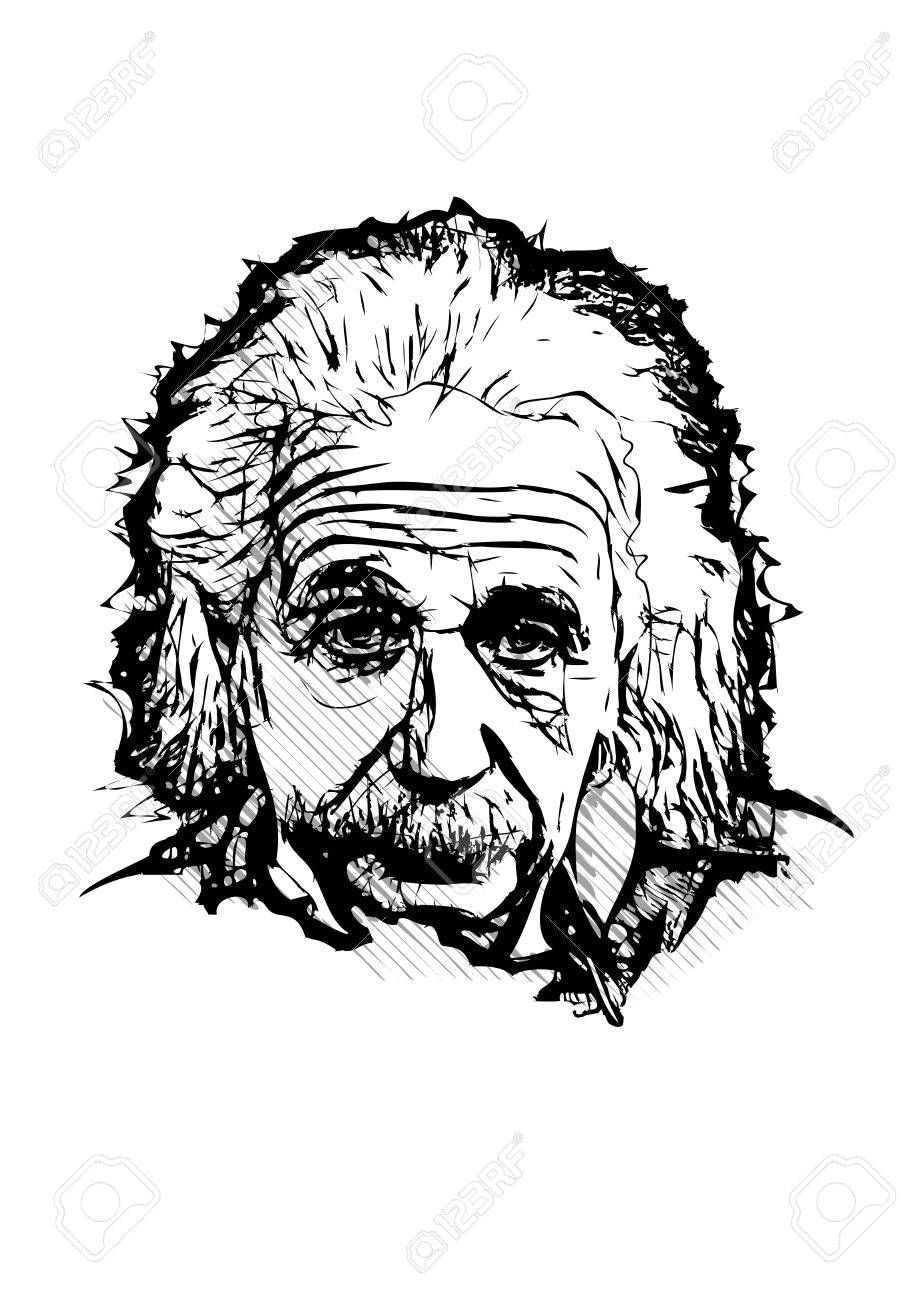 Albert Einstein was a notable mathematician and physicist, Nobel Prize winner, and hobbyist locksmith. He was known for saying, “If I had only known, I would have been a locksmith,” in response to his many achievements. Well-known for his expertise on how things are put together, how they work, and come apart, Einstein was interested in the art of lockpicking.

Locksmithing is an art and a technology that has been around for thousands of years, and some of history’s most notable figures have taken a great interest in this art. From primitive locking mechanisms to the more advanced modern locking systems, these historical locksmiths have been enthralled by the engineering of the locks of their time. They have helped modern locksmiths develop and perfect locks further over the years. For more information about locks and locking picking tools, call Zero Day Gear at (855_ 9376-329

Connect with us on your favorite platforms.